It’s been an interesting week for me, to say the least. Let me hit you with what is probably THE single highlight:

Last weekend, I traveled with my “entourage” (read: my three awesome cousins and my brother) To Virginia to take part in the filming of the remake of the “classic” Ed Wood film “Plan 9 from Outer Space.” I am an Associate Producer for the film, and I am working with the director, John Johnson, on being involved on another aspect of the film that I can’t quite talk about just yet, but I definitely wanted to check out the actual shooting of the film, so the five of us all piled into a minivan and made the nine-hour haul from Indianapolis (and surrounding areas) to the filming location.

Even better than just visiting to say hello, though: we actually got to play zombies in the “major horde” scene of the film! In the story of the film, the “Plan 9” remake takes place on Halloween night, so many of the zombies were costume-party-goers that were bitten and turned. So, when you watch the movie (hopefully out sometime later this year or early next), know that I’m related to Cowboy Zombie, Penguin Zombie, Blue-Faced Zombie, and Cake-Faced Zombie. And when you see the cross-dressing zombie in the lovely pink prom gown…know that you’re watching my acting genius at work, baby. 🙂

I’ve got pictures a-plenty…you can see them posted on my Facebook author page soon! If you’re not a fan of my on Facebook yet, visit the link and click “Like,” and you’ll be all signed up and ready to rock!

You’ll be hearing more from me in the upcoming week’s regarding my “other” involvement in the film, just as soon as I’m cleared to post it wide for the world to see. Talk to you again soon, friends! 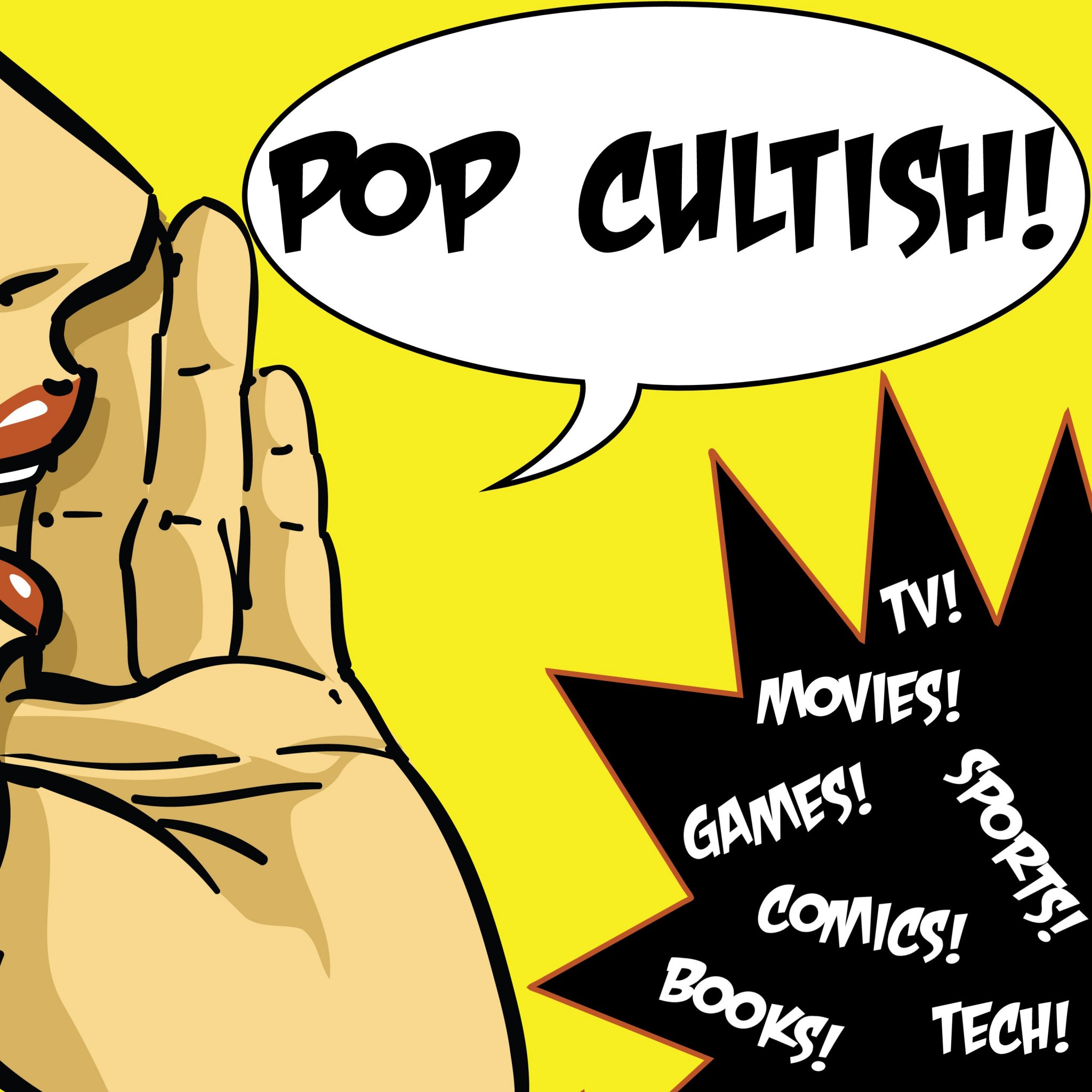 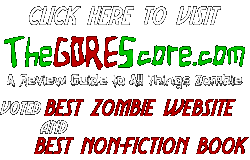