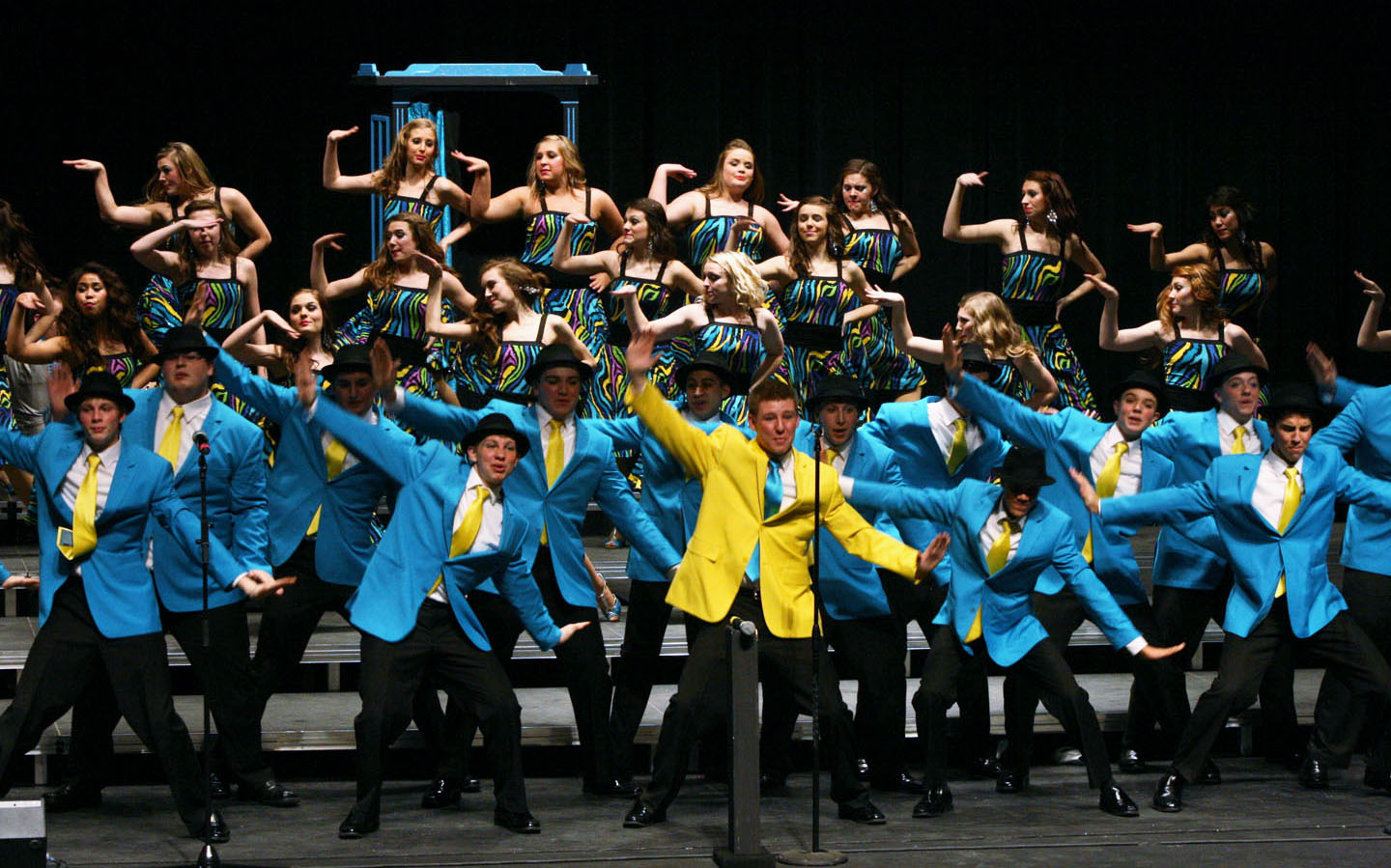 Long before there were any “Gleeks,” there existed a special breed of teenager I call the Show Choir Nerd.

The TV show Glee, for those unfamiliar, is a fictional series all about show choir, or at least something that represents the Hollywood-embellished version of show choir.  Glee has been nominated for numerous awards and received high praise from both critics and fans (who prefer to be called the aforementioned “Gleeks”), and is still going strong in its fifth season on the Fox network.  Five years is nice and all, but hey TV executives – try keeping the show choir passion going for 40 years, and then we’ll talk about what it really takes to embody the show choir experience.

Why 40 years?  Even though it may seem like a random number, 40 years ago, at a little catholic high school in Fort Wayne, Indiana, the first show choir competition in the nation (most likely the world) was held.  How do I know this little bit of trivia?  Well, I wasn’t there…but my Dad was.  As a founding member of the Bishop Luers H.S. Minstrels, he was there when the choir’s director, Father Fred Link, had the revelation: why not get choirs together to perform in front of judges and fans?  The feedback the judges give would help the groups get better and enhance the experience for all involved.  So, on a chilly Saturday in February of the 1973-1974 school year, seven swing choirs (as they were known at the time), invited to the competition by Father Link, performed on a tarp-covered gymnasium floor at Bishop Luers, in front of a grandstand full of raucous fans.  The show choir Invitational was officially born.

And, in case you were curious, that night the Marion, IN, 26th Street Singers became the first show choir Grand Champions ever, and they would return to successfully defend that title the following year before the Carmel, IN Ambassadors went on a four-year Grand Champion run from 1977-1980.

I currently serve as half of the Masters of Ceremonies duo for the Bishop Luers Midwest Show Choir Invitational, alongside the amazing Mr. Larry Bowers, who is marking his incredibly-impressive 38th consecutive year as Invitational MC this year.  The competition takes place this coming weekend, and every year at the Invitational I am reminded first-hand how much hard work, time, and effort goes into every facet of show choir, most prominently from the immensely talented and dedicated students that participate in the choir, band, and technical crews.  As a four-year member of the Bishop Luers Minstrels myself from 1992-1996, I know first-hand the long hours of rehearsal, fund-raising, travel, performance, and anxiety that comes standard with being a show choir member.  I also know it’s an enormously rewarding experience, one that I will truly treasure and remember for the rest of my life.

So to all you show choir members out there that are reading this, whether you’re a singer/dancer, handle an instrument or the equipment, and are a current or alumni member: THANK YOU and CONGRATULATIONS.  Thank you for your hard work and dedication to keep this amazing culture alive and well, and congratulations on all of your successes, whether they come in the form of trophies or simply the satisfaction of knowing that you stood tall and performed to the best of your abilities.  NO ONE can take any of this away from you, and NO ONE except other show choir members will truly understand the feelings of pride and accomplishment you can carry with you.  No matter how much of a “Gleek” they are. 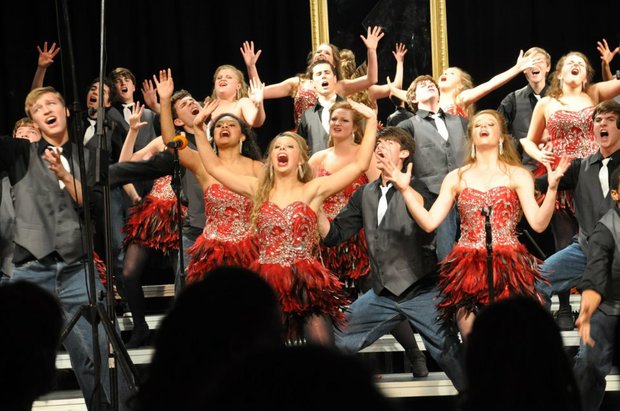